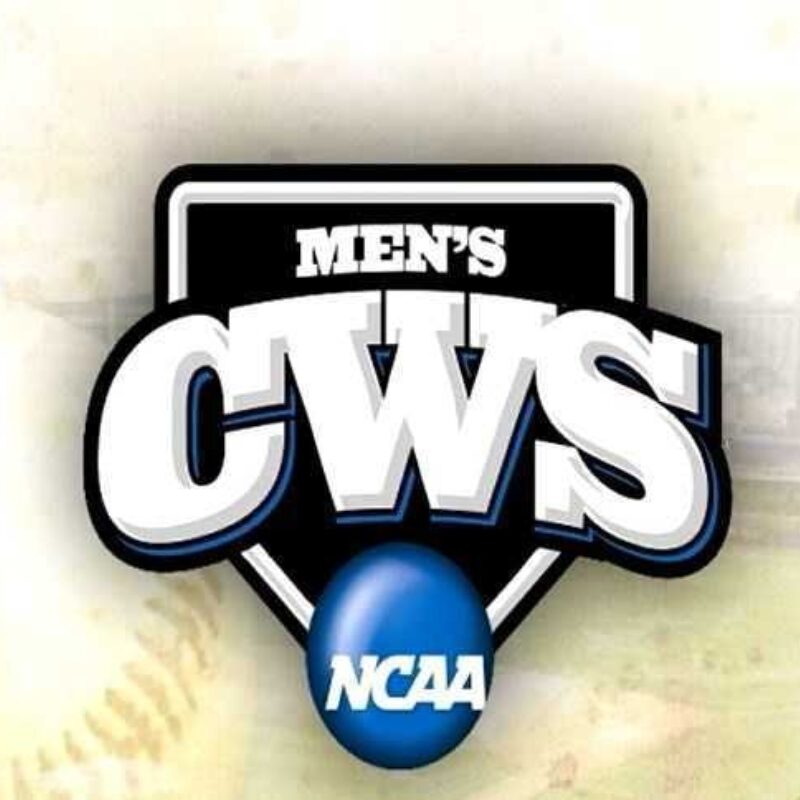 With one day remaining before the 2015 College World Series begins, crews spent hours Thursday setting up for thousands of fans.

"Praying for weather to clean up," said attendee Robert Stang. "We've seen a lot of booths, hoping to buy a lot of stuff."

"Obviously we want vendors to be successful, we want to be successful," said Jenny Peters, whose job is organizing the 70 vendors at Omaha Baseball Village. "That only happens if fans repeatedly come here and stay for a long time, so you would never have to leave."

Peters knows that people can't pay ridiculous amounts of money every day for entertainment. Inside the Bullpen, on the Old Mattress Factory parking lot, creativity lures the customers.

"You're going to sell more things if you interact with the fans. You see a lot more demonstration of equipment, batting, that's how you get these fans engaged."