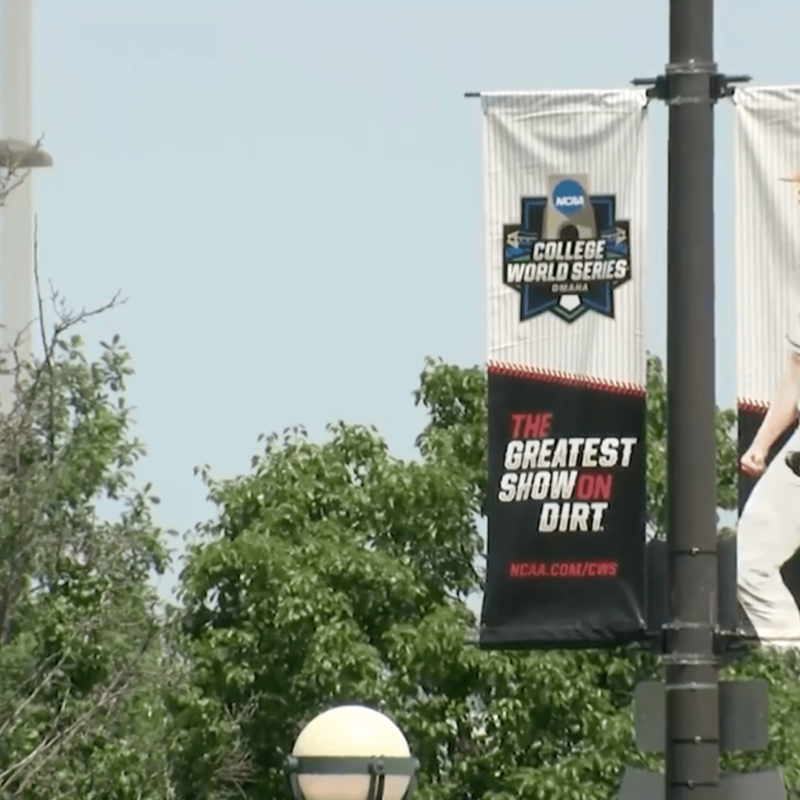 OMAHA, Neb. (KMTV) — With the College World Series being canceled last year, fans not only missed out on games but also missed out on the fun events. Thankfully, tailgating will be in full effect this year.

"We know that tailgating is an important part of the College World Series so we're excited that, along with all the other great things that come with the series, tailgating will be back as well. Especially in a year that inch by inch we’re trying to get back to normalcy," said Kristyna Engdahl, Director of Communications for MECA.

Lots B and D will be open for permit parking. Tailgating will be allowed in those along with all other MECA lots, except for garages. Lot A will be opened for College World Series once the Olympic Swim Trials are complete.

Bars and restaurants in the downtown area, specifically in Baseball Village, will also have their own fun. The Old Mattress Factory hosts daily events during College World Series each year — many call the festivities the biggest party in Omaha.

"I think our location has a lot to do with it we try to accommodate as many different teams as possible and we just want to be an Omaha tradition," said Peter Violi, manager at The Old Mattress Factory.

With nightly concerts, food vendors, and merchandise shops — there's something for everyone at Old Matt.

"We're expecting to do our share of business out there, we’re hoping everyone has a good time shows up, and enjoys themselves," Violi said.

Some events hosted by NCAA during past CWS won't be happening this year due to NCAA's Covid regulations. The CWS opening ceremony, autographs, and concerts at the stadium will not happen this year. Fans will be able to shop at the merchandise tent on Fahey Street and take a photo with a replica of the trophy.