Security getting beefed up for College World Series 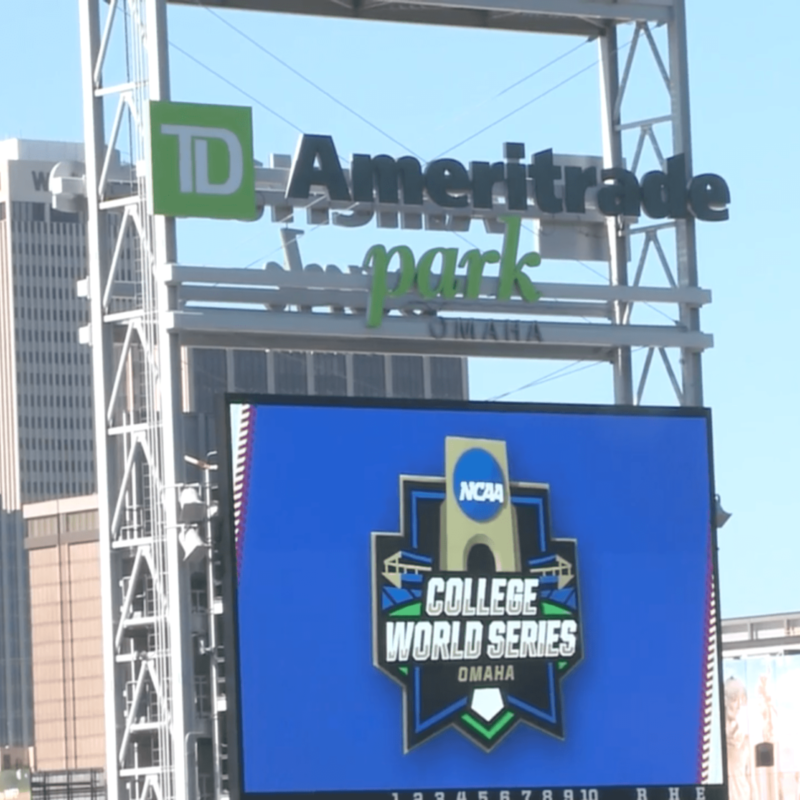 OMAHA (FOX42KPTM) - The tents are now up and the workers are out near TD Ameritrade Park where the College World Series is about to begin.

"I can't believe it's here," said Jenny Peters, the marketing director for the Omaha Baseball Village. "We've been working into the wee hours of the morning."

At the Baseball Village, there's hustle and bustle every year for the CWS.

"It's like these last couple of weeks are like a day, and there's never enough time to get all the way ready."

For Peters, there is enough time to think about security. With valuable equipment and supplies now stationed near the ballpark, someone has to watch over them. Together those items cost hundreds of thousands of dollars.

"As the event grows, we try to adjust accordingly," said Peters.

During the daytime, guards can be seen keeping a watchful eye on everything going on around the College World Series, and organizers say at night you can expect the same thing.

"Just to protect the area. We really have someone patrolling at all times."

Inside the stadium, security will also be in place.

"We take it very seriously," said Roger Dixon, the president and CEO for the Metropolitan Entertainment and Convention Authority. "Our concern is to get the fans in, have them safe when they're here, have them get back out and hope they get home safe."

For organizers, that's a top priority every year.

If you're looking for information about how to get around and where to park, follow this link: http://www.cwsomaha.com/index....