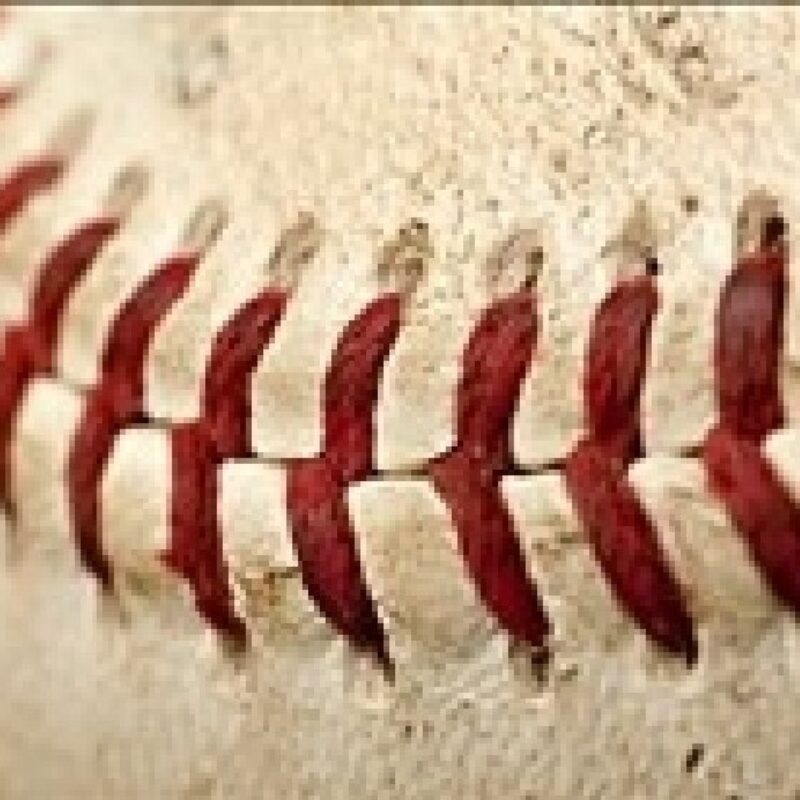 OMAHA (FOX 42 KPTM)- More than 10 new vendors are putting the finished touches on their tents. Old veterans of CWS like the new blood. There is a few of us vendors who have been here every year since Baseball Village started up and then every year you get a couple of new ones so it's kind of nice to see old faces and then you get to meet new people too," said Mike Kudirika of Nitro Ice Cream. New to the event this year- a father's day 5 k run. "Proceeds from that go to the Omaha Parks Foundation and to Alex' Lemonade Stand which is a pediatric cancer facility," said Jack Diesing, CWS President. You will now be able to get a hold of someone at the ball park if there is a problem or an emergency by texting the ballpark staff right from your seat. "If it's an emergency they are right on it. But the fan can text and give us their location and we can respond immediately," said Roger Dixon, MECA President. On the field you'll see players who you'll likely see in the big leagues soon. "Four of the top ten draft picks from the Major League Draft will be playing here," said Damani Leech, NCAA. You will see a new baseball on the field. It has been used all season in college baseball. So far it's helped with more offense which has been down for the past four years. "Offense went up about 40% in terms of home runs in the regular season and during the post season home runs went up 50% so we hope to see the same thing here," said Leech. So offensive numbers are up and the main reason are the baseballs. This is last year's ball. It has high seems. A lot easier for pitchers to throw pitches that move like a curve ball, slider or two seam fastball. But the new one has flatter seams. It's more like a major league baseball that is more difficult for the pitcher to get movement on the ball and it travels a lot better off the bat so you should see more home runs at this year's college world series. The NCAA has given this ball a two year commitment so we will see if it changes at the end of next year's College World Series.